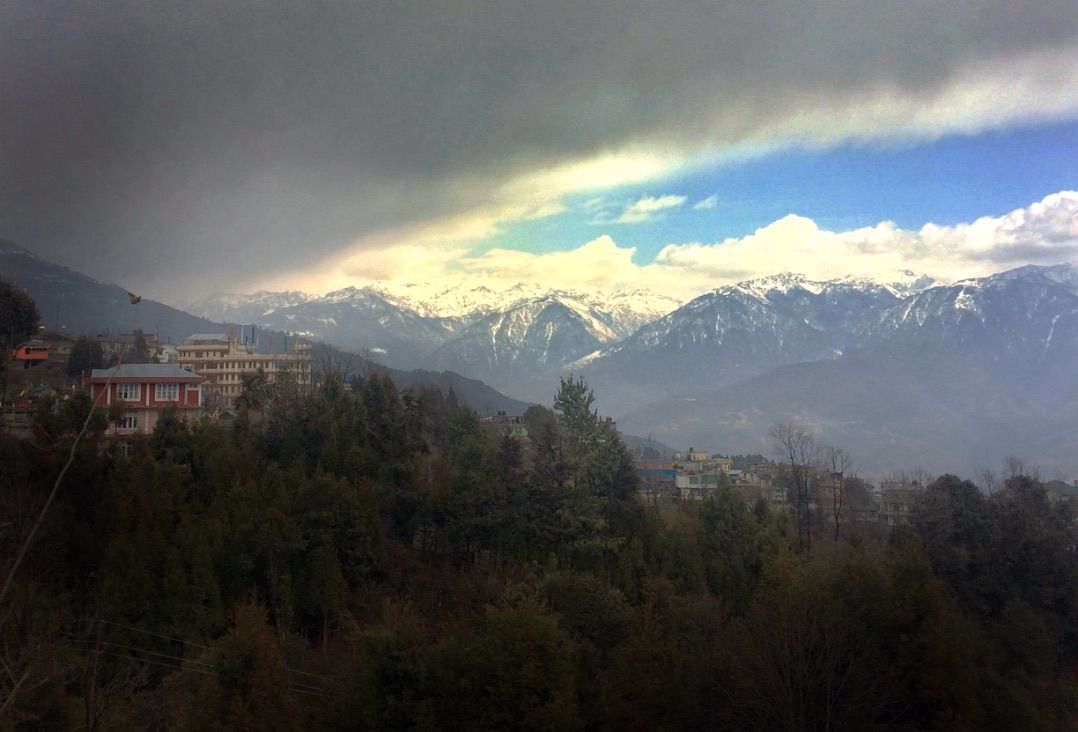 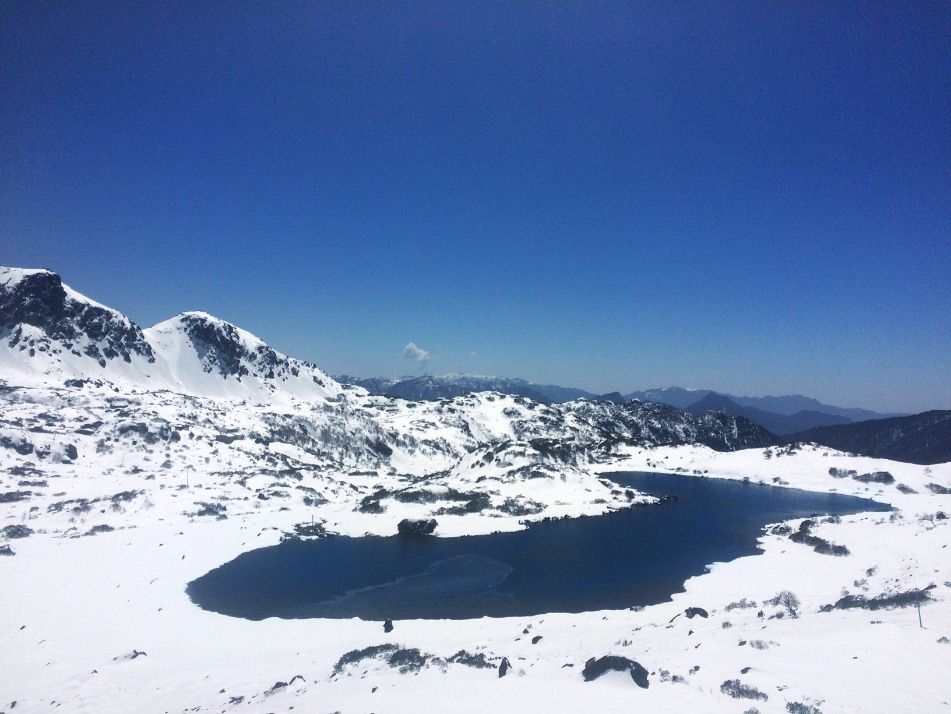 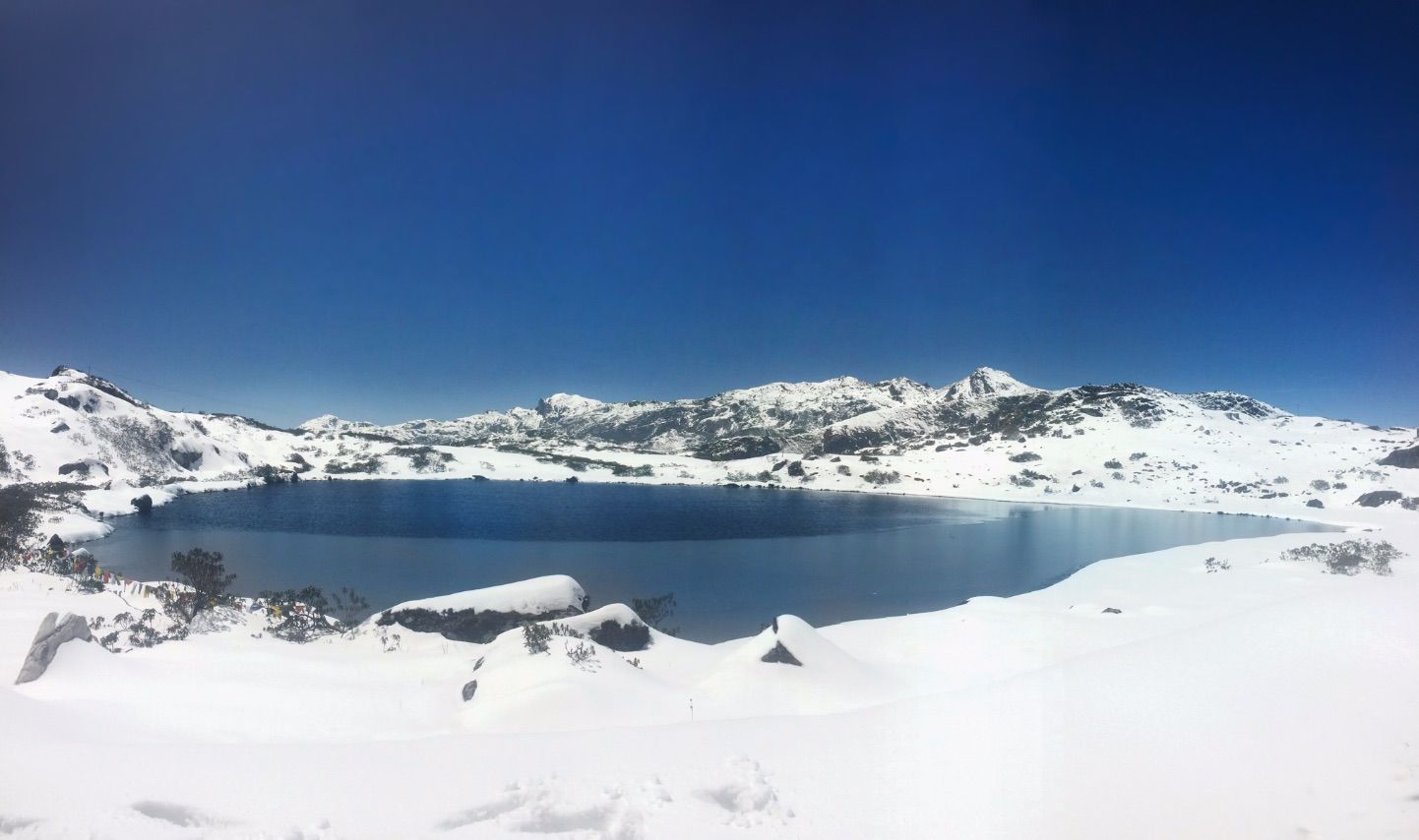 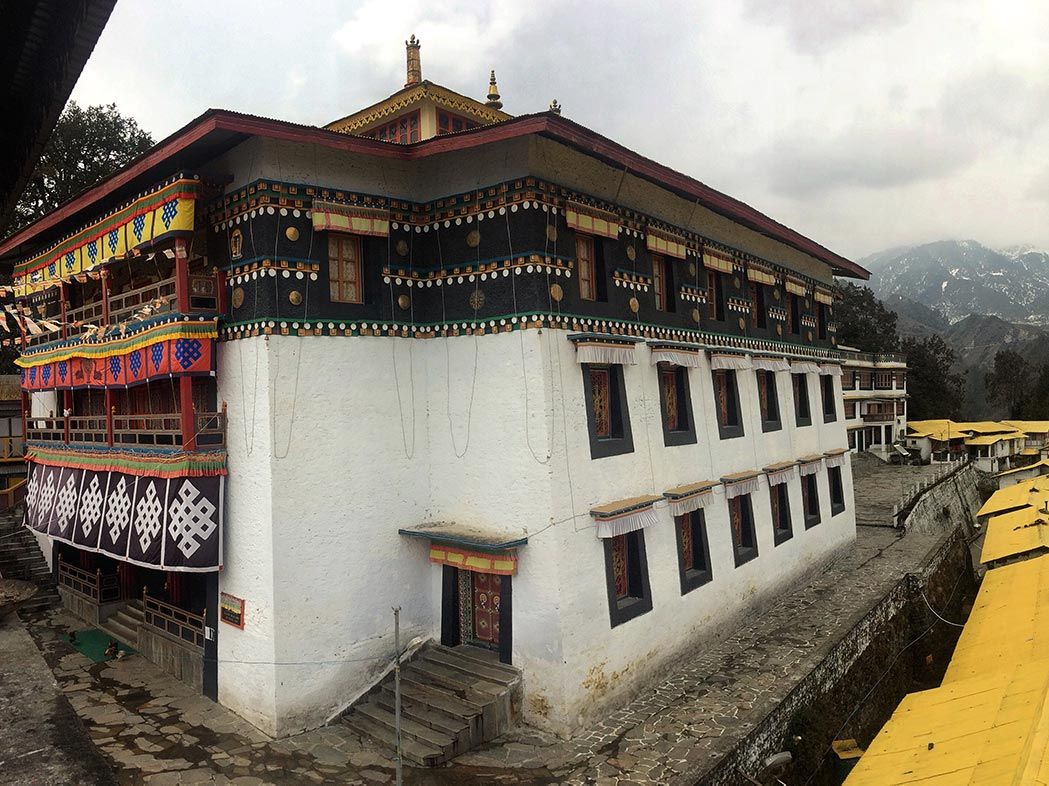 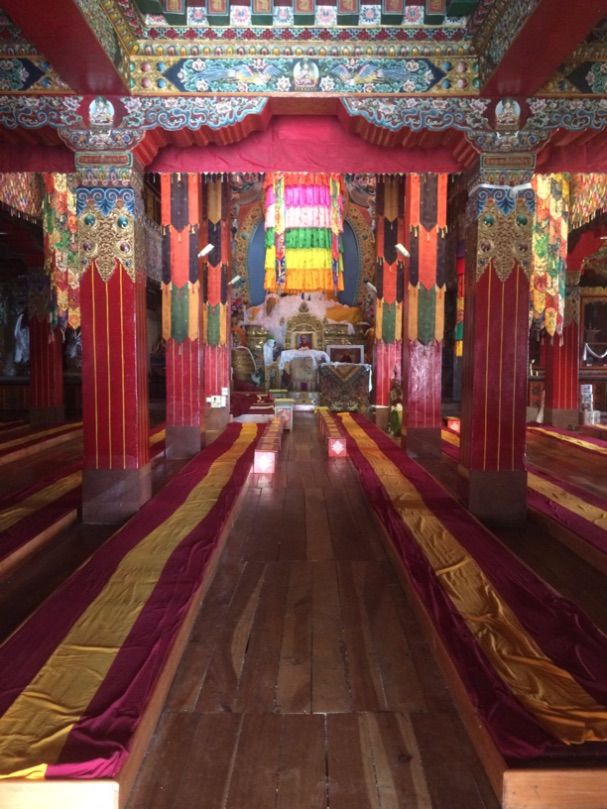 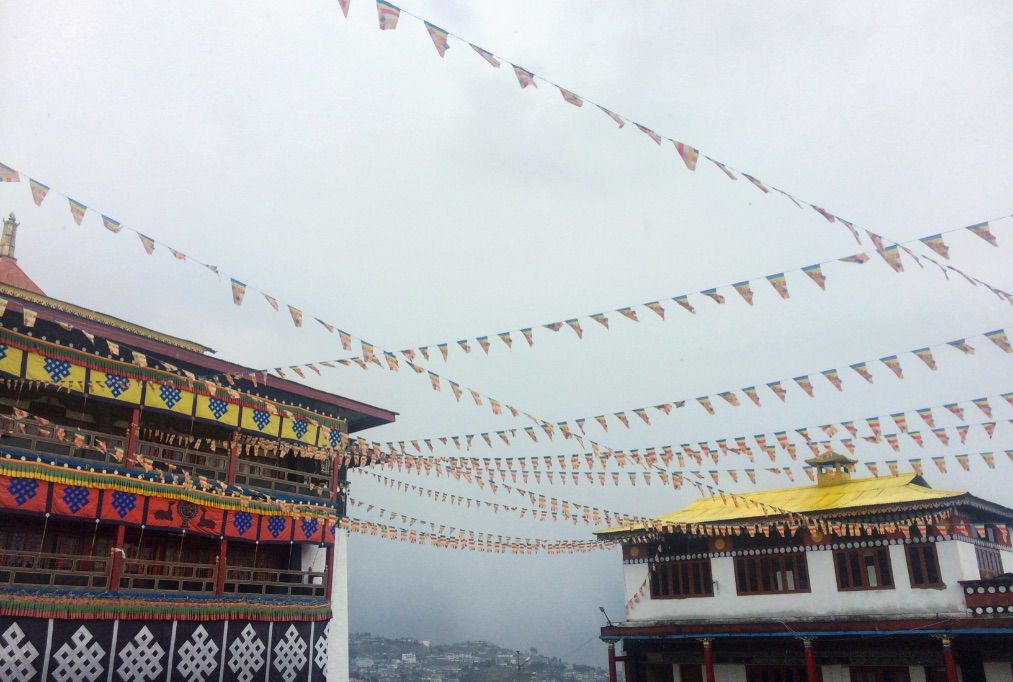 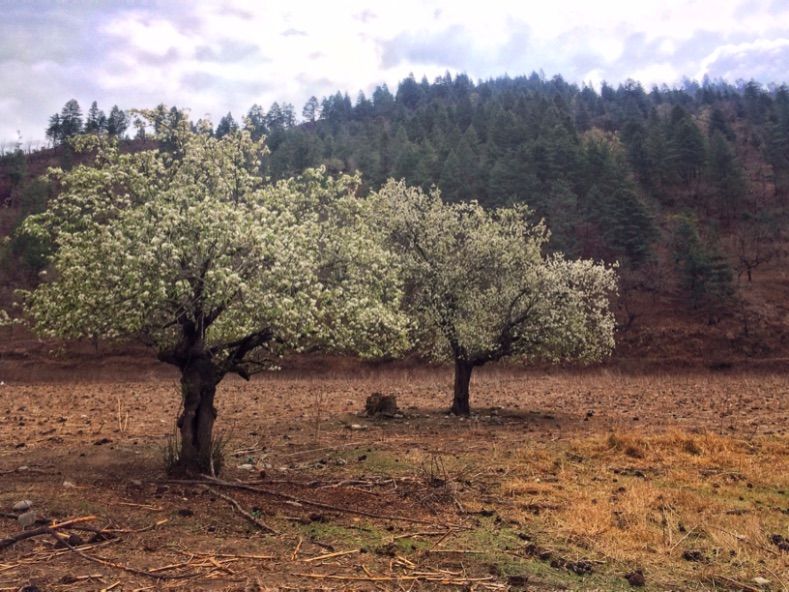 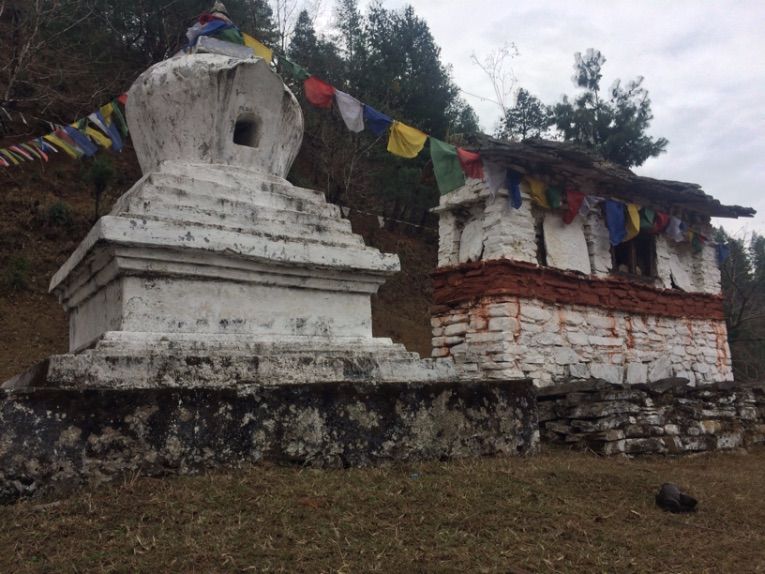 A true foray into one of India’s least-explored regions, this route through western Arunachal Pradesh brings cyclists up close and personal to the icy passes of Nechiphu, Bomdila and the limit-pushing Se La, alpine lakes and spectacular Buddhist architecture - loosely following the same path in reverse as the Dalai Lama took during his escape to India. A biodiversity hotspot, this remote Himalayan region bordering Tibet and Myanmar is also known for red panda and snow leopard sightings.

We will convene in our homestay here in Guwahati to debrief on the upcoming days and get a little exploring in of the temple-filled city if time permits.

Heading toward the Assam-Arunachal Pradesh border, we cross the mighty Brahmaputra River and get a countryside view of our upcoming adventure.

After passing the checkpost at Bhalukpong, we ride between the banana trees and bamboo shoots characteristic of this region, steadily ascending until reaching the view from the top of Nechiphu Pass. From here, we get the wind in our faces as we coast down the other side, riding into our night’s stay of Jamiri after 15km or so.

Gently sloping up and down, we follow the road until making a steeper ascent through the forest to Bomdila after passing through Tenga. Here, we are treated to the sights of Bomdila - trying local Tibetan cuisine, visiting the Eaglenest Wildlife Sanctuary and the local monastery, time permitting.

We make the quick ascent to Bomdila Pass, which offers views of Kangto and Gorichen Peaks, the highest peaks in the state, before riding down to follow and then cross the Dirand River until reaching the quaint village of Sangti, thriving and green along the valley floor, for our night’s stay.

Today is arduous preparation for crossing Se La tomorrow. We ascend most of the day, arriving at Senge - which is the last village to be found on this side of the pass.

We will push ourselves hard this morning to get to the pass, ascending past pastures where yak herds graze as well as the glittering lake of Sela shortly before reach the snowy pass, adorned with billowing prayer flags. After crossing, we have an even longer descent, along which we will cross Jaswant Garh, a war memorial to Jaswant Singh, who single handedly attempted to hold off the Chinese army for 72 hours during the 1962 Indo China war.

Today’s route starts off with a refreshing 10km descent before meeting the river and ascending back up toward Tawang. The real treat of the day is visiting the Tawang Monastery, the largest in India and second-largest in Asia. Here, we have the privilege of seeing the ornate wall paintings, Buddha statues, historic artifacts, the libraries with Tibetan texts and visit the gompa’s Centre for Buddist Cultural Studies.

We’ve saved the toughest day for last, ascending this rocky, winding road toward the Indo-China border. After passing the TCP checkpost and a handful of glass-smooth high altitude lakes, we climb a final 13km to reach the top - standing in two countries at once. After some celebration, we return to Tawang in a well-deserved car ride, our mission now accomplished.

We begin our homeward journey - stopping mid-way to rest in Bomdila for the night.

The final stretch before returning to full civilization - we return to Guwahati tonight for some much-deserved celebrations before parting ways tomorrow.

Fly out of Guwahati for Delhi or elsewhere.

We don’t copy our itineraries off the internet. We scout and design all trip offerings personally. This ensures enough time to acclimatise at high altitude, explore around the campsite, and indulge in authentic local experiences so you don’t miss out on anything.

Honestly, everything. Internal flights, best-in-class travel insurance, personal camping equipment, and all meals - we’ll take care of everything that most travel operators will mark with an asterisk. You pay for nothing except personal purchases from the day your trip starts.

We curate bespoke adventures and trips every day because we recognise that everyone’s travel bug is unique. When it comes to adventure travel, there are different ways to experience the world’s most beautiful places, because every traveler is different - which is why we’ve stepped in to provide a space for environmental advocacy, cross-cultural connections, wellness and adventure to combine - all through travel.

Responsible travel starts with acknowledging that travel and tourism often contribute to the global climate crisis. We believe in the positive power of travel to transform mindsets & generate a sense of preservation towards wild spaces. We follow LNT Principles, minimise our carbon footprint, adopt regenerative practices & give back to local communities - from making sure our field staff are well equipped to higher-than-industry-standard compensation.

We’ll never hand you off to someone else - we run all trips ourselves. We minimise external contracting and only partner with people we know and trust personally. While we employ and collaborate with local guides and support staff for their unparalleled expertise and knowledge of the Himalayan ranges, our trips are led by one of our core team members so you always have a single point of contact.